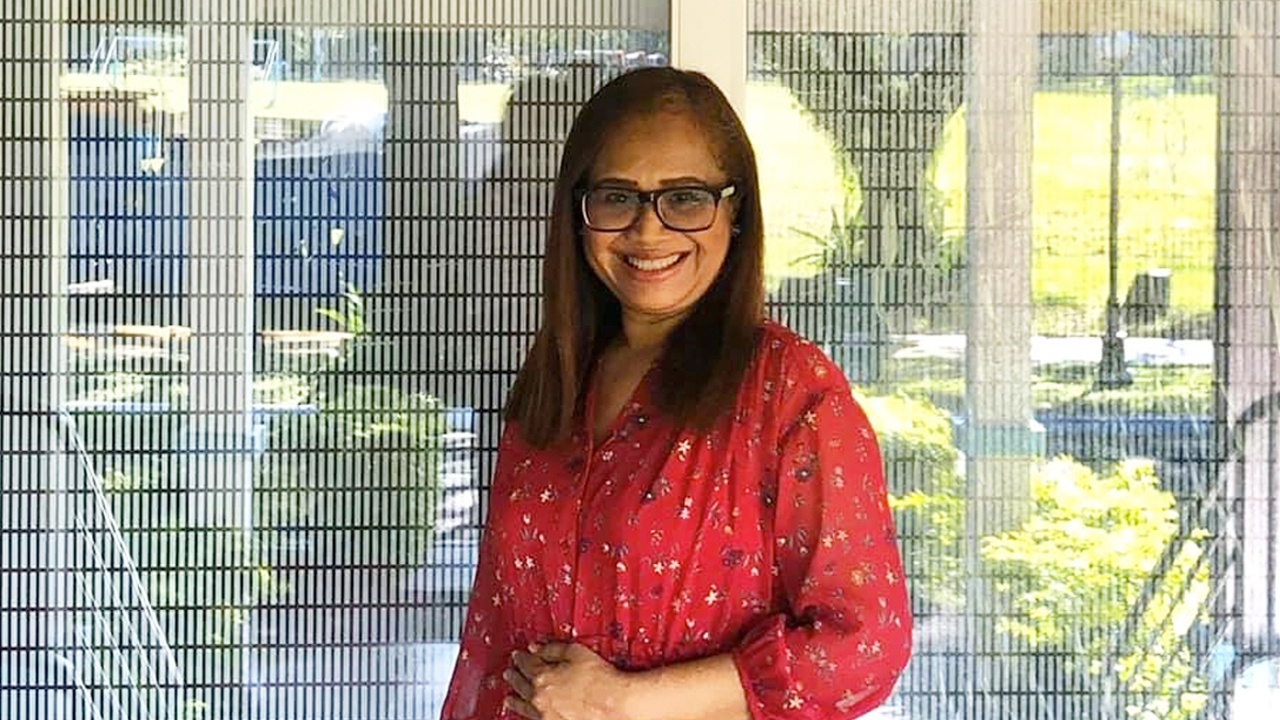 Christine has been a passionate advocate for missions not just in her local church but also in the district and field level. She is currently serving as Metropolitan Luzon District NMI president and Philippines-Micronesia Field NMI Coordinator.

Christine is married to Atty. Erick Nolan Mosuela. They are blessed with 3 children – Euwan Nathan, Erine Constance Naomi, and Erika Corine. Their family is serving and attending at First Church of the Nazarene Angeles City.

Please pray for Christine Mosuela as she leads the NMI ministry in the Asia-Pacific region. The ministry of NMI is important as Mark Louw shared – “Having served as the interim NMI Coordinator these past four months, I have had the opportunity of interacting with the Field NMI Coordinators, hearing their hearts and participating in Field events upon invitation. It has been exciting to see and hear of what God is doing. NMI is an essential ministry in the local church, and if understood well, I believe that it has a great role to play in engaging members into the Mission of God.”