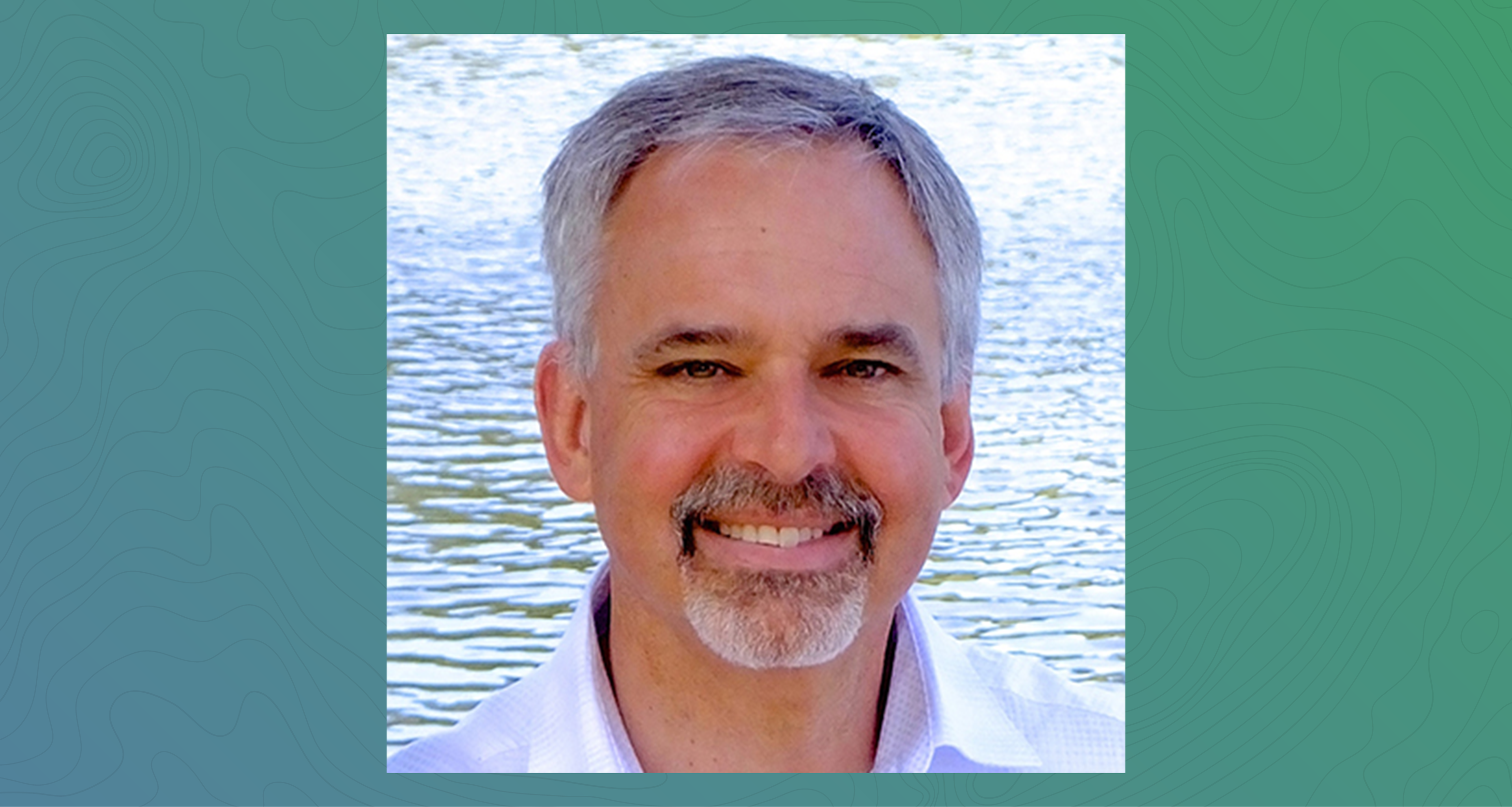 The Colorado District elected Virgil Askren on 18 June 2021 as its new superintendent. Askren currently serves as superintendent of the South Arkansas District.

Askren replaces David Ralph, who is retiring after leading the district since August of 2001. Askren will begin the assignment on 18 July 2021.

Askren attended Northwest Nazarene College, graduating in 1981 with a bachelor’s degree in religion. He began attending Nazarene Theological Seminary in 1983 and served at Kansas City Dundee Hills Church of the Nazarene until completion of his Master of Divinity in 1986.

In 2018, he was appointed superintendent of the South Arkansas District. Askren and his wife, Judy, reside in Little Rock, Arkansas.